The table below shows that all but one industry experienced an increase in the number of jobs compared to last year. The industries with the largest gains in absolute numbers since July of 2021 include Leisure and Hospitality and Professional and Business Services. This is to be expected as the hospitality industry lost the largest numbers of jobs during the pandemic. Total Government saw a reduction in the number of jobs between July of 2021 and July 2022. From the data and analysis above, we continue observing lower unemployment rates. In addition to lower unemployment rates, Miami-Dade County is experiencing tremendous growth as a result of new investments, company re-locations, and the creation of high-paying jobs. The community needs to remain focused on job-retention projects in targeted industries, as well as all sectors. These industries have been identified as the Miami-Dade County industries most able to create additional well-paying job opportunities, leading to an improved quality of life for Miami-Dade County residents. The Miami-Dade Beacon Council continues to aggressively work on attracting new companies to our community and work on the expansion and retention of existing businesses. For more information, visit www.beaconcouncil.com. 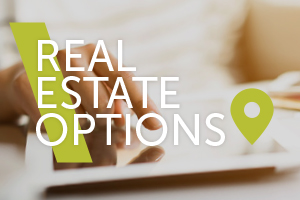 The Beacon Council’s “Created in Miami” Unites Homegrown Pioneers to Drive...
Back to Top Scroll to top